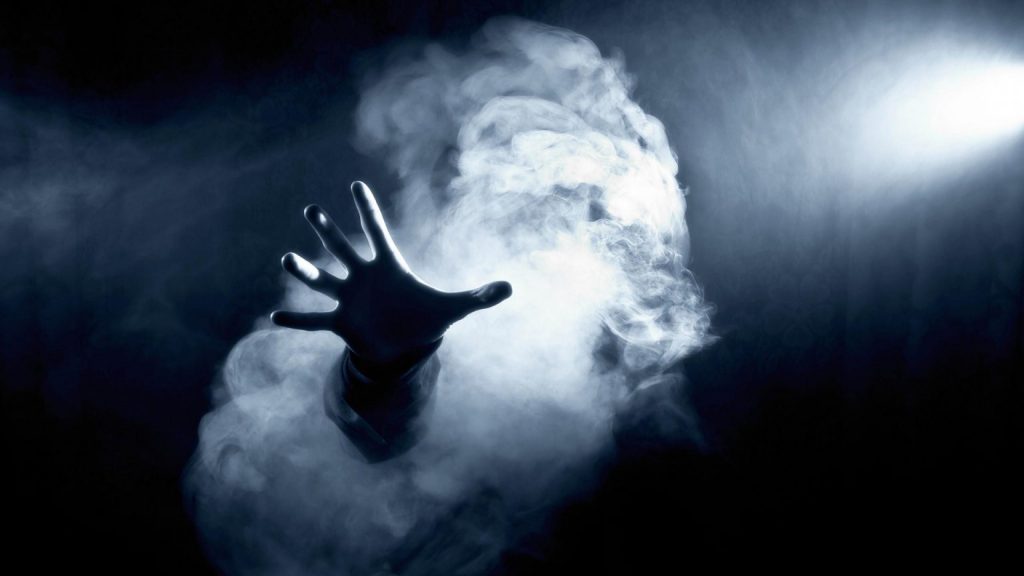 A simpler story with a more pronounced history is the story of Alice Flagg from Murrells Inlet, South Carolina in Horry County, a seaside town near Georgetown County widely touted as the “seafood capital of South Carolina”. It was once famous as a fishing town and known for its numerous Southern plantations, including the Wachesaw Plantation that was once owned by the Flagg family in the mid-19th century.

The Flaggs were a wealthy and traditional Southern dynasty led by Dr. Allard Flagg after the death of his father, the previous patriarch of the clan. He and his mother oversaw the affairs of the family as they all lived in the seaside family home, the Hermitage. Besides Allard were two other children, Dr. Arthur Flagg and Alice. Both doctors were courting two sisters of the Ward aristocrats from the neighboring Brookgreen Plantation. Alice herself became fast friends with the Ward sisters when they came over to the Hermitage during the courtship, but while she enjoyed the exquisite revelry they often had, her heart was set in more modest means with a man named John Braddock.

Braddock was not a rich man, nor was he any more renowned that any other turpentine dealer of the day. He was an honest, unpretentious, simple worker who met Alice while shopping one day in town. Later, he come to call on Alice at the Hermitage, but Dr. Allard, bewitched by the caste system of the wealthy, found the man to be wholly unsuitable for his sister and turned Braddock away from the property. When Alice learned of this, she confronted her brother and they had a major argument where he forbade her from having contact with anyone “beneath the notice of a Flagg.”

But Alice was rebellious, and invited him back to the Hermitage a few weeks later to go for a ride in his horse-drawn carriage. Soon after this, Braddock gave her an engagement ring. At the same time, Dr. Allard was conspiring with his mother and brother to find ways to “civilize” Alice, and the minute he saw the ring Braddock had given her, Allard demanded Alice remove it and give it back to her simple beau with regrets. Alice agreed only temporarily, meaning to put a ribbon through it and continue to wear it without being seen.

Not long after that, Alice was sent to school in Charleston where she continued to pine for her betrothed. She did not enjoy the change of scenery and the distance from her lover was difficult to bear.

Then, one night, as she was attending a ball at the St. Cecilia Society, Alice fell ill with what came to be diagnosed as malarial fever. Dr. Allard was called and he came to Charleston to take Alice back to the Hermitage. She laid in bed, delirious, while he packed her things, and took her back on a difficult, jostling and jolting journey that made her illness even worse. It took four days to reach their home and Alice fell into a coma.

At some point, Dr. Allard found her engagement ring and flew into a silent rage. He blamed Braddock for his sister’s illness – if it hadn’t been for him, she would never have contracted the fever. He went outside and threw the ring into a nearby creek.

The next morning, Alice awoke and clutched for the ring that she held, on the ribbon, near her heart… but it wasn’t there. Whatever she was left of her mind scrambled furiously and she clawed herself trying to find it. She called for it with what was left of her voice, but it did not return. Her reason for living was gone, and so she had nothing left to live for. She slipped back into a coma and soon died.

Today, Alice’s story is one of the most famous ghost stories of South Carolina, as her presence is still seen and felt not only in the Hermitage, but at her grave-site as well at the All Saints Waccamaw Episcopal Church. She may be seen near her grave-site, clutching her chest and continuing to look for the ring she lost alongside her life more than one-hundred-and-sixty years ago. Some people say that if you walk backwards in a circle around her grave (between eight to thirteen times) and call her name twice, she will appear before you, still trying to find that ring. 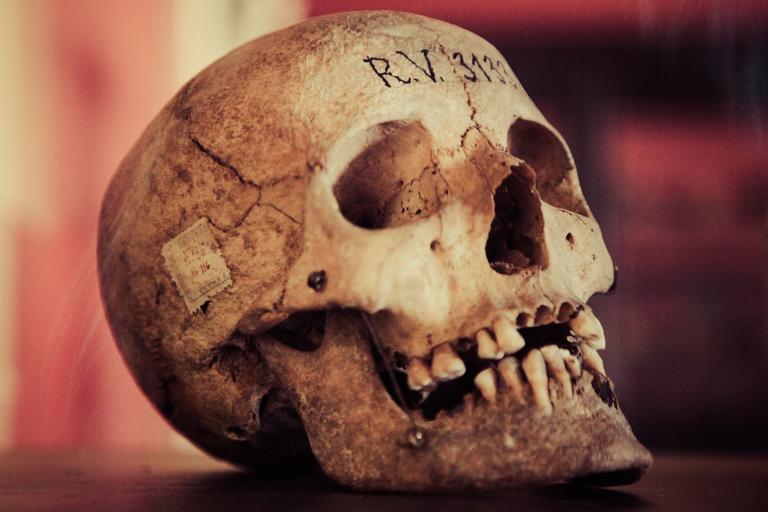