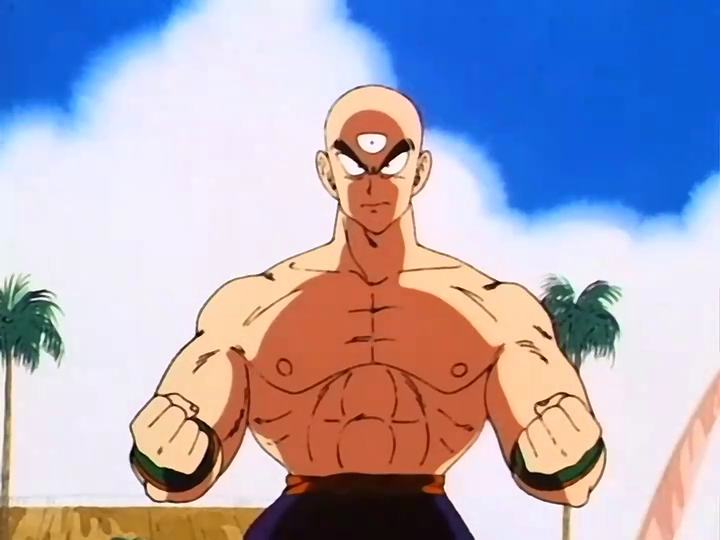 If you stood in the middle of a college campus anywhere in the South, or the country for that matter, and starting slinging rocks in every direction you could until you ran out (don’t actually do this), each and every spot that those delinquent stones land on might be rumored to be haunted. For some reason, higher-learning schools of all kinds soak up urban legends and ghostly folklore like sponges, and they haunt the dark corners of academia more persistently than the entities themselves. One possible reason for this is the often tense atmosphere that colleges impose onto students – usually freshly minted adults who now have to learn how to cope with being on their own, saturated with the stress of grades, deadlines and real failure, while their heads still transition from the superstitions of their youth to the logic and reason of the real world. Not only could this be a source for why campuses are surprising hot-spots for legends that would be better suited for campfires, but it could also act as a source for the entities themselves. It’s a strange dynamic.

In my research for this book, I certainly had a wide variety of college folk legends to choose from just from Tennessee, Georgia, Alabama and the Carolinas alone, but definitely the most interesting “haunt” coming from a Southern school I found had to be the Third-Eye Man of USC.

USC is the University of South Carolina in Columbia, a rather prestigious school with many academic accomplishments and recognitions under its name. It is renowned for having the largest collection of Ernest Hemingway in the world, and the largest collection of Robert Burns and Scottish literature outside of Scotland itself. According to U.S. News and World Report, it has laid claim to the highest and third highest ranking Undergraduate and Graduate International Business programs, respectively, in the country for years’ as well as the third highest ranking school psychology doctoral program.

With so many good things to say about USC’s commitment to practical, real world knowledge, it seems very out of place that it would have rumors of a very unworldly creature hiding in its underbelly, but for more than sixty years, those rumors continue to be spread both on-campus and off.

No one seems to know much about who or what the Third-Eye Man might be – he’s not stated to be a ghost or demon, he’s too human to be creature and he’s not human enough to be an actual man. All anyone seems to know on him are based on a few reports going back to the mid-part of the 20th century from people who have encountered him in the “catacombs”, a steam tunnel system running underneath various buildings and parts of the campus (and some say connect to the State House and the Governor’s mansion). Use of the catacombs today is exclusive only to USC administration and any unauthorized entry is punished to the full extent of policy, but that may be a blessing compared to what might happen if you run into the ghastly sewer mutant.

The Third-Eye Man was first reported in 1949 when two USC students spotted a strange looking man dressed in all silver opening one of the manholes on campus. Although the campus manholes lead to the steam tunnels, he was first dubbed the Sewer Man by a Christopher Nichols, a student who worked on the campus newsletter and one of the two who first claimed to see him. It was subsequently reported in the campus newsletter which lead to a short-lived frenzy about the Sewer Man.

The next report came less than six months later in 1950 and put a series of macabre spins on the Sewer Man story. He was next spotted by an officer with the USC Campus Police during his patrol behind the Longstreet Theatre building. When the officer came to the loading docks of the theater, he found a collection of bloodied chicken parts and feathers from two chickens that had just been mutilated there. Thinking it was some horrible student prank, the officer went to his patrol car to report the incident. When he came back, he found a strange man dressed all in silver bent over the mess either gathering it all together or eating it. The officer shone his flashlight on the man and he found the stranger had a discolored face with what looked to be a small, third eye in his forehead. Understandably, the officer got spooked and ran back to his patrol car for backup, but when backup arrived, the stranger and most of the evidence of his disturbance were gone.

While no one believed the officer’s wild story at the time, his report would solidify the legend of the Third-Eye Man of USC, but it was still far from the most frightening encounter that was reported. As a result of the bizarre legend, the catacombs became a hangout spot for college students in the years following, and it was apparently also popular as a potential hazing ground for fraternity leaders to break in their pledges.

Well, this came to a stop finally one night in the late 1960s when he was spotted again in his most frightening appearance yet. A fraternity had decided to take some of their pledges down to the catacombs, presumably as part of an initiation, and they barely got inside the tunnels when they were surprised by the silver-suited Third-Eye Man. This time he was described as being “crippled” and carrying a lead pipe. He charged at the students and tackled one of the pledges to the ground, but despite suffering minor cuts and bruises, the pledge and everyone else were able to get away relatively safely.

They immediately contacted the authorities, but despite a thorough sweep of the tunnels and the area, the Third-Eye Man was never found. That was his last reported sighting.

And as silly as the stories may seem, the university does not seem to see it that way. Entrance into the tunnels is now strictly forbidden with many places sealed off entirely, and administration seems to look down on even discussing the Third-Eye Man. This, however, does not stop many students and locals from sneaking and prying in to go look for him, as several online forums have shown me.

Even though he hasn’t been seen since before the Beatles broke up, and it’s quite unlikely the school will be changing their football team to the USC Triclops anytime soon, his eerie legacy will likely carry on for many decades to come. Ghost stories and folklore stick around whether it’s a simple, back-country community or one of the most respectable halls of academia in the South. 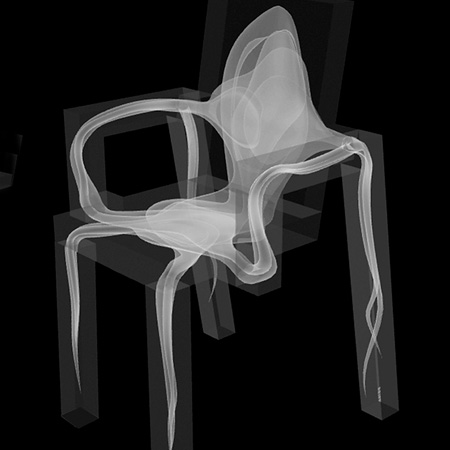