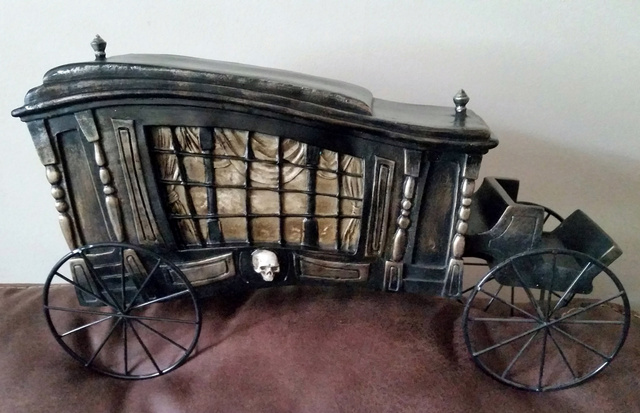 Another story from the Uwharries is a much darker tale of the hardships families had to endure before the new eras of Appalachian living could replace the old ones. Stories like The Hearse Wagon often describe in very fine, morbid detail how these mountain lifestyles could quickly fall apart when tragedy strikes.

Cromer and Cora Calvert lived like most reasonably normal couples did in the Uwharries in the old days. Cromer was a mountain man through and through and could often be found hunting and roaming the hills as he pleased. There was no more satisfying lifestyle in the entire world as far as Cromer was concerned, and he found time to enjoy it even as Cora produced for him children to raise. Life was good for the Calvert home in the mountains.

Then, one day, as Cromer and Cora were in their middle years, Cora became sick with an incurable illness, and all the doctor could do for them was advise Cromer to make his wife’s last days as comfortable as possible. Cromer was heartbroken, like any man would be, but his heart was torn into two halves for two loves: his wife and his hobbies, and he could not be there for both.

To make it even more unfortunate, Cora’s illness was very slow to claim her life, but quick to deteriorate her from a sprightly and lovely woman into a bedridden shadow of her former self. Her mind raced with the fears of death. Her personality turned arsenic and unreasonable, abusing Cromer for any reason she could find, lashing out at the children and the neighbors who visited to try to brighten her day, and making sure everyone around her could be as miserable as she was. She would often wake up screaming in fear that the “hearse wagon” was coming to get here any day now.

Once a free man who could hunt, hike and explore as much as he wanted, now Cromer was a prisoner to this vile husk that used to be his wife and he would be chained to her for several years. The thought of catering to this woman who was going to die any day now anyway eventually became too much for Calvert to bear, and he took matters into his own hands by smothering Cora with her pillow until both their agonies ceased. It was a struggle, and the last thing Cora said before she died was an oath that, someday, the hearse wagon would come for him too.

Her funeral came and went without anyone suspecting Calvert of foul play. Not long after her death, he resumed his activities in the mountains, overjoyed for the shackles to be broken at last, but he only enjoyed them for a short time as, not long after she uttered her curse, Cromer started hearing sounds outside the house that sounded like a wagon pulling up to the door, waiting for a few minutes, and then speeding away. Many late evenings, Cromer would hear, as clear as day, something pulling up to the door, but he would never see anything. Interestingly enough, other visitors who stayed with Cromer also heard the sounds of a wagon driving through without ever seeing it.

Cromer’s life continued on a slow, downward spiral for which he never recovered. In his loneliness, he married Cora’s younger sister (so much younger, in fact, she was apparently able to produce him a new brood of children) and this at least kept him from losing himself completely to despair as he got older, but even that would be short-lived as he, too, became ravaged with illnesses that twisted him up from the inside and out. He became a bitter husk just like Cora. The hearse sounds continued all the while and he knew that any one of these nights now, it was going to stop and it wasn’t going to leave without him.

Finally, one night, the infernal clomping of the otherworldly coach became so loud that Cromer suffered an anxiety attack while his second wife was preparing his pillow and collapsed on the floor, having succumbed at long last to his first wife’s curse. The sound of the ghostly wagon was heard driving out of the yard, and this time, it would be gone for good. 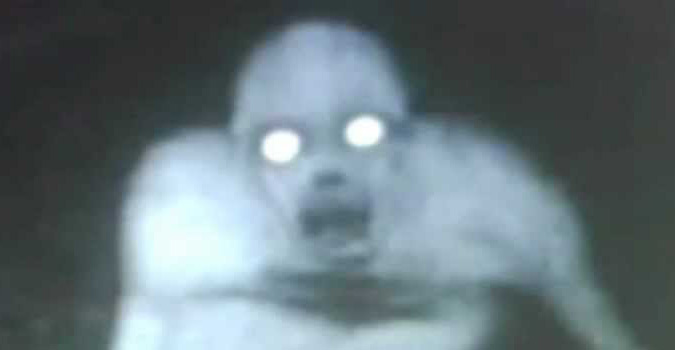