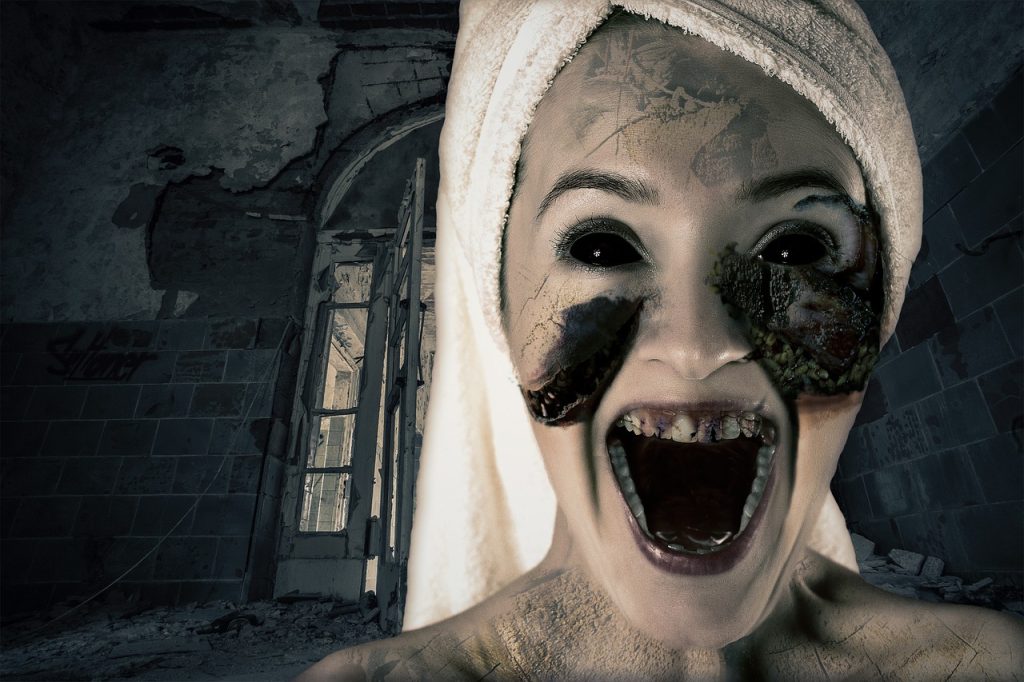 Posted a few days ago in time for the Halloween season, Buzzfeed has compiled 40 stories from Redditors and their ghost experiences onto a conveniently single article that you can see here.

“I had a one-bedroom apartment once, and as soon as it got dark enough outside, this old dude would walk from the bedroom to the bathroom all night.

I would have to warn people the first time they came over: “You are gonna see a ghost.” Mid-conversation, people would stop talking and be like, ‘HOLY SHIT, I just saw a ghost!’ Yeah, no shit, I warned you.

One time, I was in the bathroom when he attempted to walk in and just dissolved into a mist that dissipated very quickly. My current house I share with my wife is a three-bedroom and we sleep on a futon in the living room because the ghosts in this house were chainsmokers in the main bedroom. We wake up every night between 3 and 3:30 a.m. if we sleep on the second floor, coughing our lungs out because the room is full of cigarette smoke.” 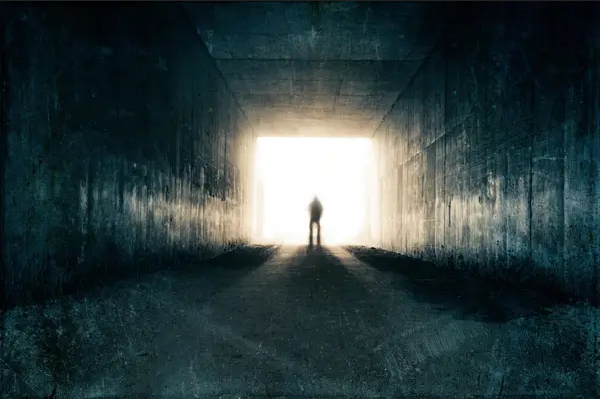 “I watched one of our cats being pulled backward about 5 feet by her tail.

She was walking through the dining area and suddenly was sliding backward, as if someone was pulling her by her tail. Only there wasn’t anyone. She freaked out and tried to run, but couldn’t immediately as something held on for a brief second before letting her go. I tend to think that was the handy work of a 4- or 5-year-old girl ghost who hangs out, and she just wanted to play with the kitty.” 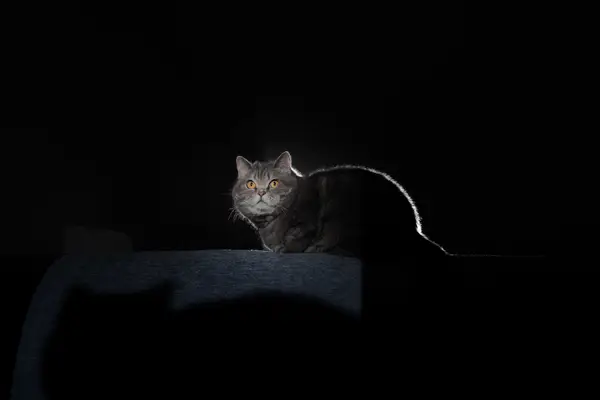 “My grandfather was in bed, reading before going to sleep, and he saw my grandmother (his wife) walk past the bedroom in a nightgown.

He thought that was odd because she never wears a nightgown. A couple minutes later, she walked in the room from the same side of the hallway that she walked from earlier and got in bed. He asked why she changed into those clothes out of her nightgown right before bed. She said, ‘Hon, I don’t wear nightgowns.’ 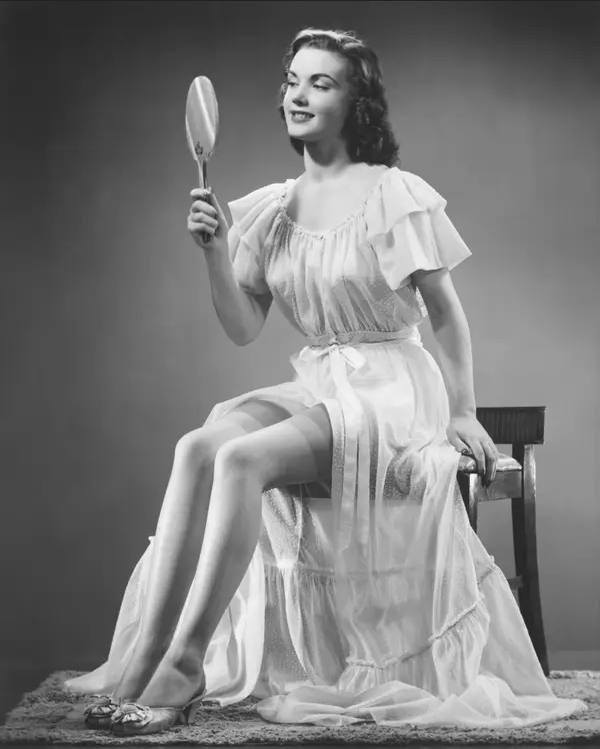 “My wife claims she also had a doppelgänger event with her brother.

She said that she was pissed off at him because he didn’t walk the dog, so she was taking the dog out when she ran into her brother downstairs in the building lobby or parking lot, and he was with a friend she never met. Her brother asked her for the house keys, and she said no because she was mad at him. He told her he was thirsty and she walked away.

When she got back home, he was not anywhere. As soon as she walked in, she got a call from a hospital that her brother was having an asthma attack and wanted her to go keep him company. What freaks her out the most is thinking… What would have happened if I would have given him the keys? Would they have gone through his hands or what?” 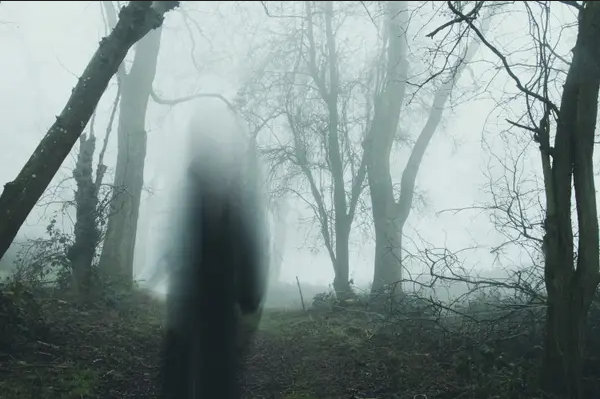