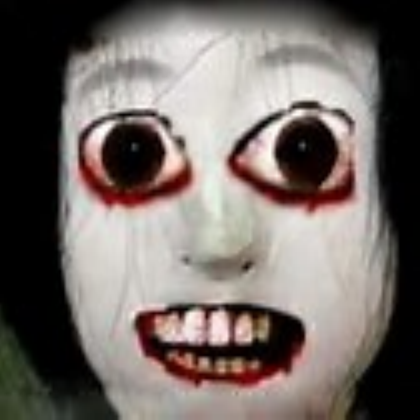 This story comes from an Anonymous writer on Castle Of Spirits. The original story and site can be found here: https://www.castleofspirits.com/ghost-stories/ghosts-of-okinawa.

“The following are just some of my experiences while I was stationed in Okinawa, Japan, from 2011 to 2015. While it is a beautiful island, anyone who has been there can tell you that the spiritual activity is rampant. This is, no doubt, a direct result of it being the site of the final major battle of World War II. Countless thousands of men, women, and children died during this battle on both the allied and Japanese sides. I suspect that many of the Ryukyu spirits (the native peoples of Okinawa) harbor some resentment towards both American G.I.’s still living in their homeland as well as Japanese who had occupied the island.

Many fellow servicemembers I have worked with were very much against the belief in ghosts or the supernatural – until they were stationed in Okinawa. I have heard many wild stories, but I will primarily relay my own.

Upon moving into our house in Okinawa City, we started noticing strange things. The kinds of things you don’t see with western spiritual activity. It seemed far more aggressive. For example, I would often see shadows moving behind me in the hallways in the mirror. More than once my wife and I would hear screaming in the house, only to find nothing on inspection. A baby gate we had installed in the hallway would open and slam shut in the middle of the night waking us up, with no evidence as to what caused it. At one point it appeared that our toddler was interacting with something that wasn’t there; she would often point to nothing and just start chatting away.

I eventually got the gut feeling that it was multiple different entities we were dealing with. I tried to show them through my words and actions that I harbored no ill will towards them, and that I respected their culture, language, and history. One day I had enough because it was starting to terrify us in the house – so I loudly proclaimed that I didn’t mind that they were in our house, but I just wanted them to stop trying to scare us. After that happened, I did not notice anything more nefarious again in the house; only more playful activity which did not bother us.

If anyone is interested in Japanese ghosts, I would highly recommend looking up Yurei or even Yokai for some examples. Some coworkers of mine experienced things like a Rokurokubi (a woman with a long neck who can look into your window on higher floors of a building). One co-worker, who was staunchly and adamantly against the belief in ghosts, eventually had to move out of his house because the activity was too threatening to his family – his child would tell him how a man would come in through the window on the third floor and tell him he was going to rip his skin off, among other things.

I hope this has spurred some interest in Okinawa or Japanese ghosts. Thank you for reading!”