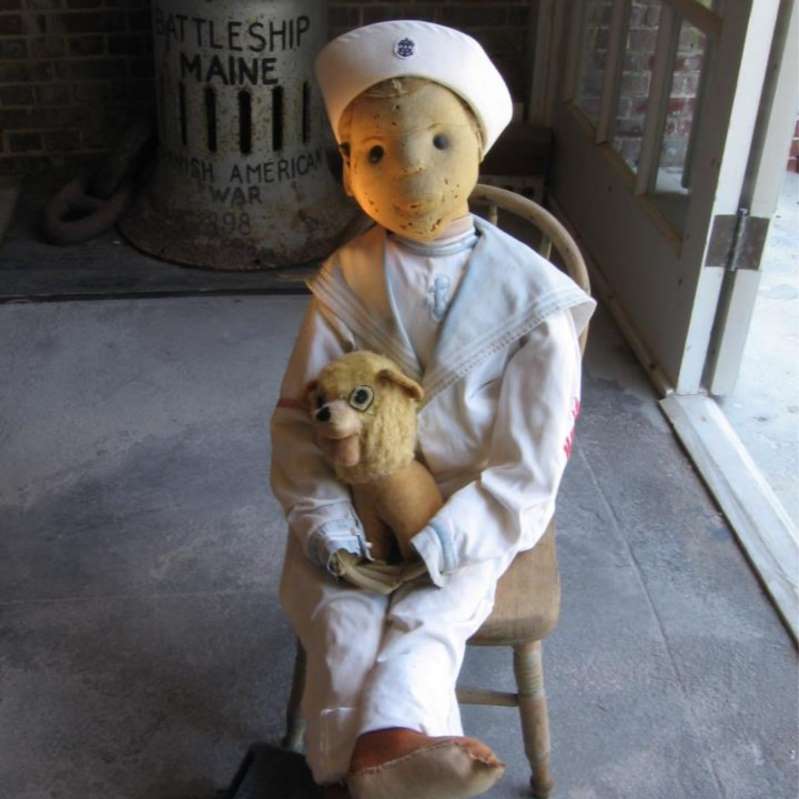 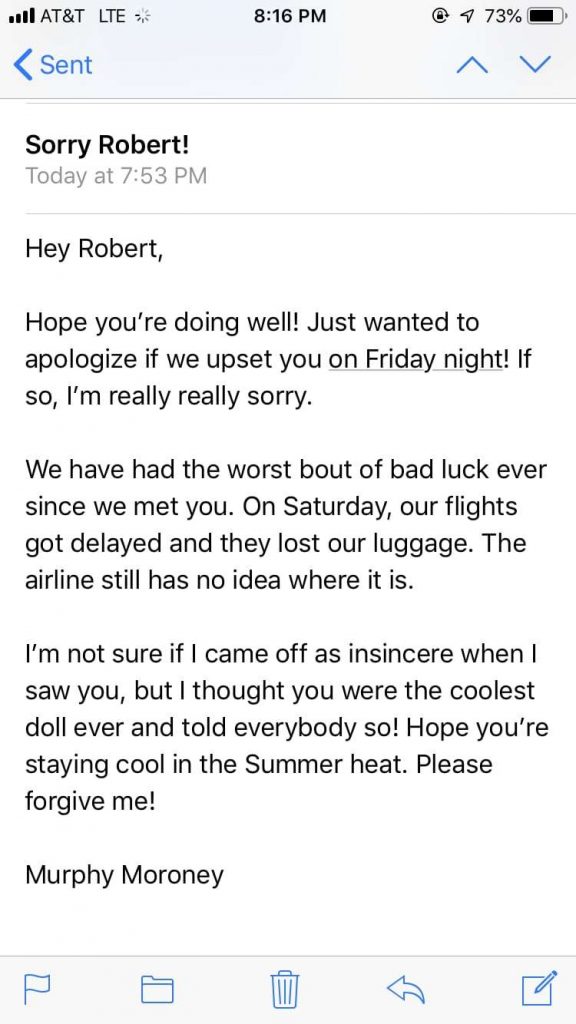 Please enjoy this paranormal documentary as a means to sample and enjoy the work. If you enjoy this documentary, then please consider purchasing it through the appropriate methods and support the studios and filmmakers who made it. 🙂

This work is not mine, I did not record or upload it and my only intent is to share it with people as a means for exposure. If this video link is broken or the video has been removed, please contact me at Meteo(dot)Xavier(at)gmail(dot)com.