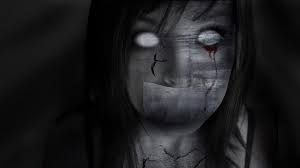 Just two days before I starting writing this entry, I learned of a surprising statistic regarding modern teenage drivers – only six out of ten teenagers have their license as opposed to eight out of ten some thirty years ago, according to a study conducted by the Universe of Michigan in July of 2012. This shift, which might go as far as to shock many who remember the days when they couldn’t wait to get their driving licenses as teenagers, comes as the American lifestyle and the world at large morph into unknown shapes due to a high dependence on current networking technology, a stuttering and unpredictable economy, and what some people consider a “coddling” of the current generation.

It used to be a cultural pastime and a fundamental fact of life that teenagers of every size and shape waited from the onset of puberty to sweet sixteen with bated breath for the coveted laminate card. It was the first true step to independence and adulthood. The attitude was that they could go wherever they want, as fast as they want, and wouldn’t have to answer to anyone… until they got busted speeding or cruising with the sleazebag boyfriend/girlfriend that their parents disapproved of. Indeed, they often learned the hard way that they had to create places where they could explore their new-found sense of freedom without getting hassled by their folks or the cops, so they came up with hangout spots where they could race, make-out, and further “explore” the joys of adulthood. Hot Rod Haven in Louisville, Kentucky is one of those places.

Mitchell Hill Road is the official name of the road the teenagers used to call Hot Rod Haven and from the 1940s to the 1970s, if you wanted to prove your manhood, you raced down that dangerous road with another local hooligan while fans cheered you on. It was a very popular spot for teenagers and also very dangerous, as it had a wild selection of twists and sharp turns snaking through the woods. Upwards of twenty-five deaths had been reported from between those decades and two of them, a pair of adolescents who fell victim to Hot Rod Haven, have long been rumored to still be roaming the street.

The traditional version of the backstory to the haunting on Mitchell Hill Road goes that, in September of 1950, a car crash claimed the life of a young woman, name of either Sarah or Mary Mitchell, and her boyfriend, a boy by the name of Roy Clarke, as they missed a turn and drove right off the hill. It was said that they were buried at the top of the hill next to each other, with members of their family going so far as to be planning to be buried next to them on that same hill to honor them. Sarah or Mary’s grave is marked by a statue of an angel.

Years later, the director of the Louisville Ghost Hunters Society went to verify the facts in the story and found that, yes, there are two grave markers on Mitchell Hill Road for a Sarah Mitchell and Roy Clarke, buried side-by-side. Before that, he found that Sarah Mitchell and Roy Clarke were high school students who died on Mitchell Hill Road, but the details of it were completely different. It was September of 1946 and the two were actually on their way to a school dance when Roy lost control of his car and crashed. In terms of folklore, this is an interesting find where the details of the backstory are false, yet still lead up to proving the conclusion is true.

As a result of that tragedy, strange things are said to occur on the road, with travelers reporting a ghostly girl wandering around the grave-site in her dance dress and that pictures taken on the road will sometimes come back with strange orbs in the background. In the years following their deaths, when the legend was growing, teenage drag-racers used to go to Sarah’s angel statue on the rumor that if you touch its arms, and they were cold, it would foretell that someone was to die during the race (this meant that many kids likely chickened out of racing, forgetting that stone statues are usually rather cold to touch anyway).

But the strangest legend that comes from Hot Rod Haven does not appear to have any connection to any of the deaths that occurred on the road, and may exist as a dark and perverse conglomeration of the residual spirits and energies left behind by those who were killed by Mitchell Hill’s unforgiving bends and unsecured ridges. There is a car that occasionally appears, without warning, behind very scared drivers who know there wasn’t a car there just a moment ago. It only turns its lights on to flash the driver before disappearing as mysteriously as it appeared. If they happen to be driving on a bad night, it will even try to run them off the road just because it feels like doing so. Either driven by an evil spirit, or an evil spirit manifesting as a vehicle itself, this car does nothing but add more danger to a road that has already claimed at least twenty-five lives in recent memory.

If there is anything we don’t need more of on our roads, danger is one of them. With so much to worry about on the highways and alleys already, maybe today’s teenagers are actually quite sensible to wait longer to experience the roads for themselves. After all, if it hadn’t been for reckless teenagers all those years ago giving kids behind the wheel such a bad image today, state laws and car insurance companies wouldn’t be as quick to make it even harder for them to drive in the first place. 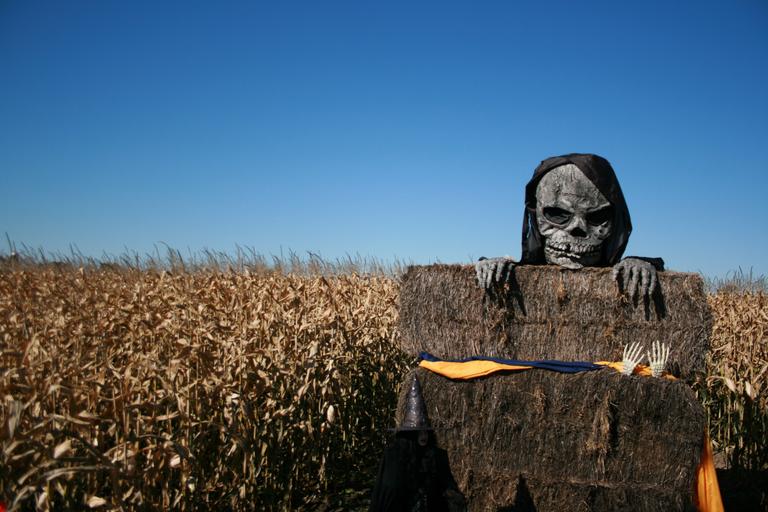